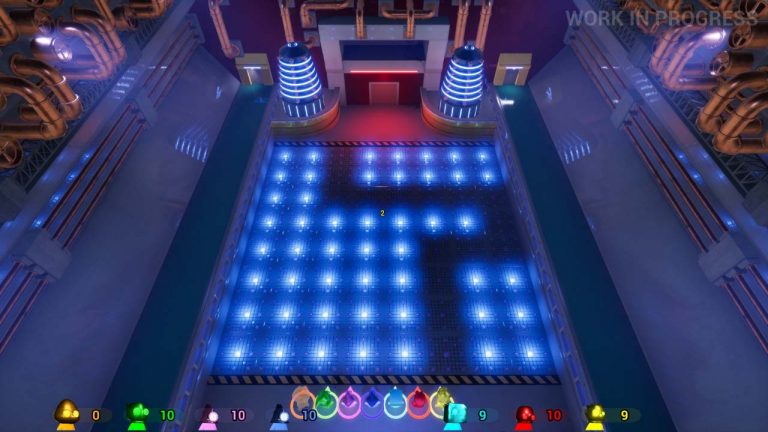 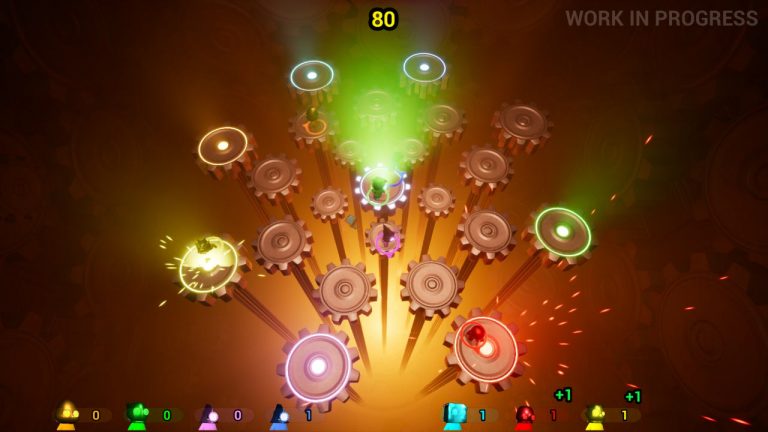 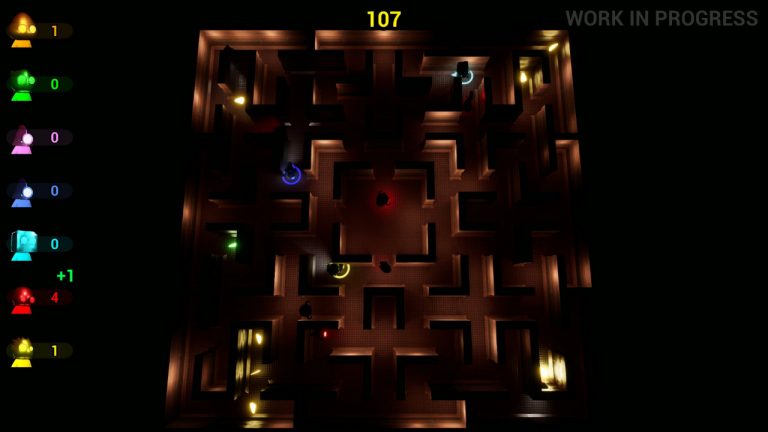 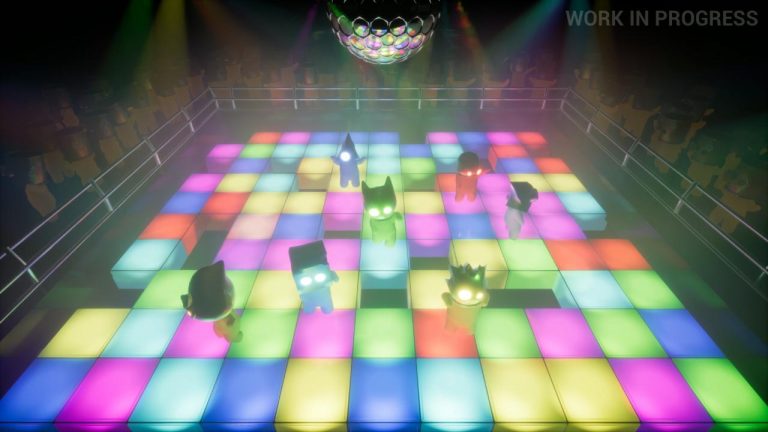 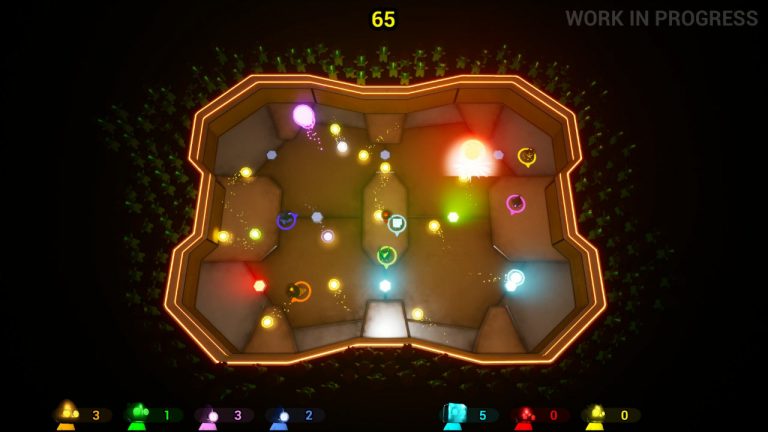 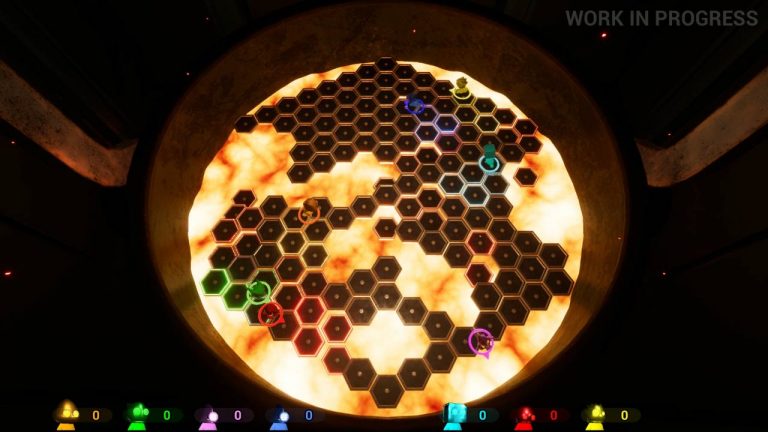 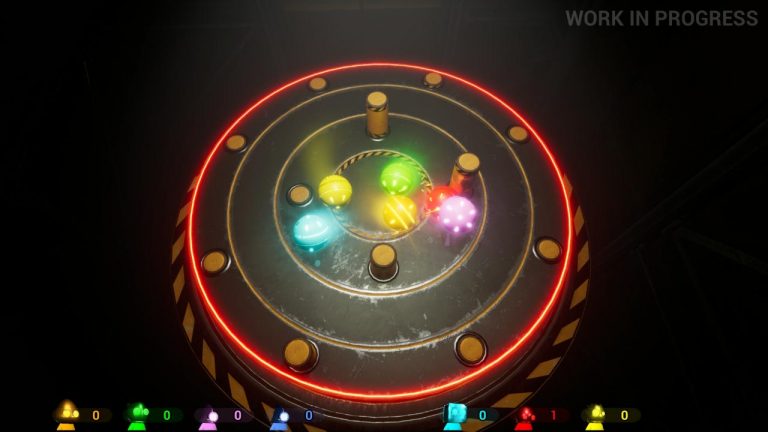 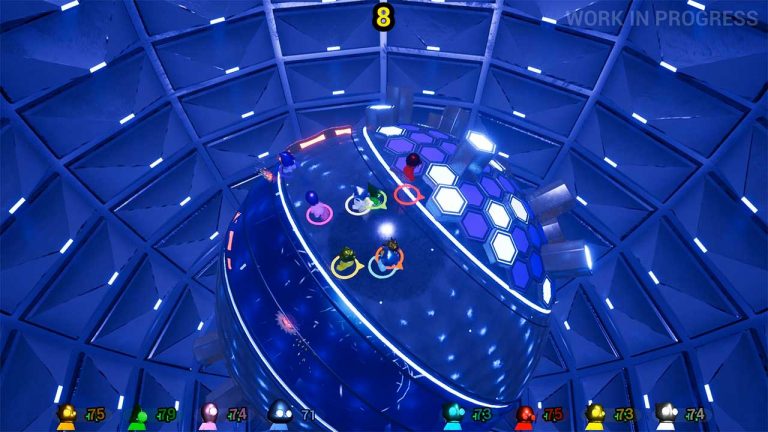 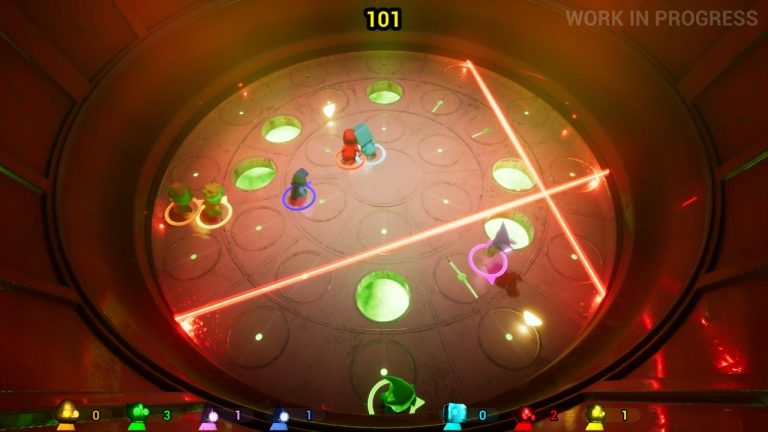 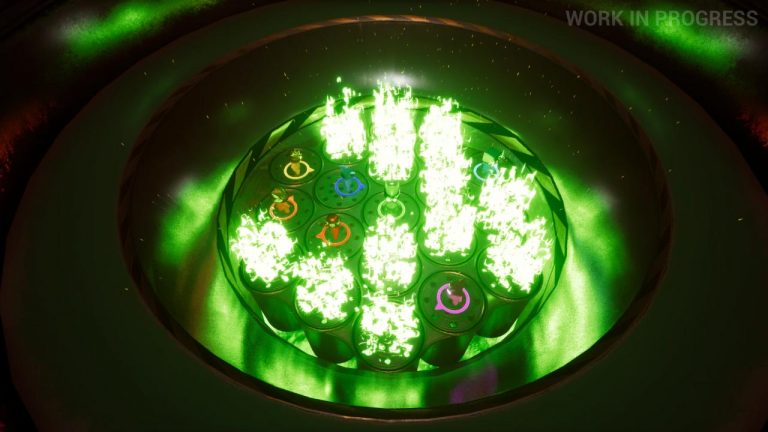 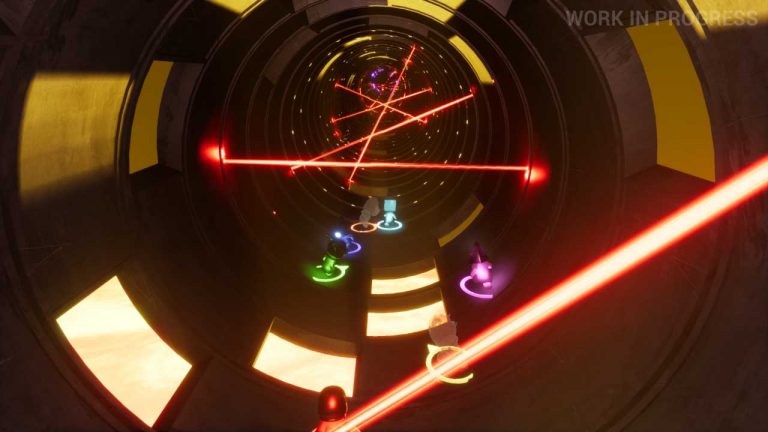 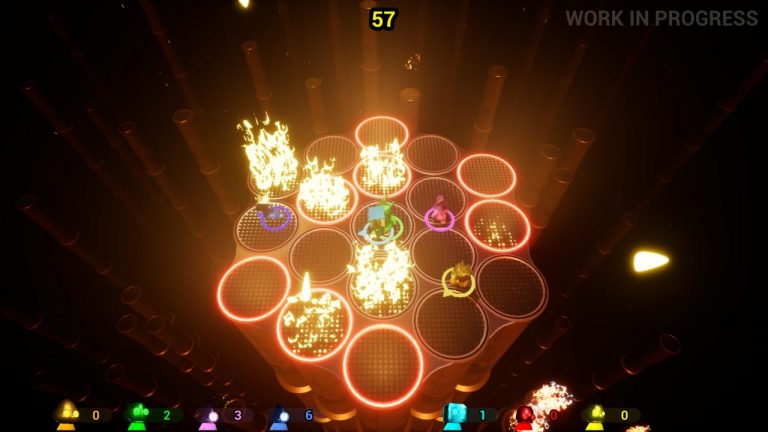 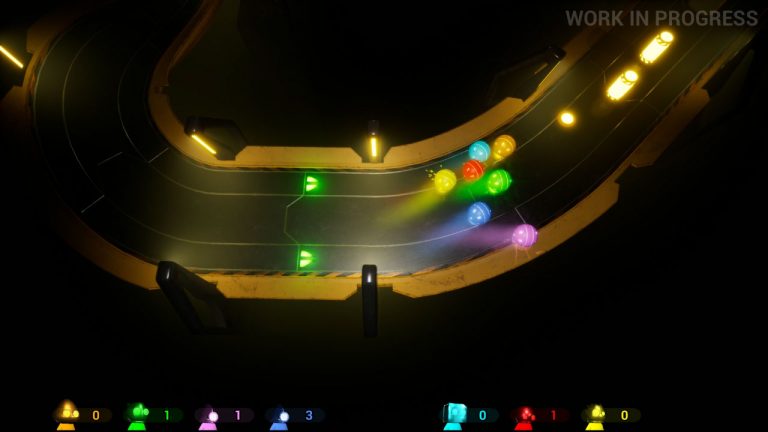 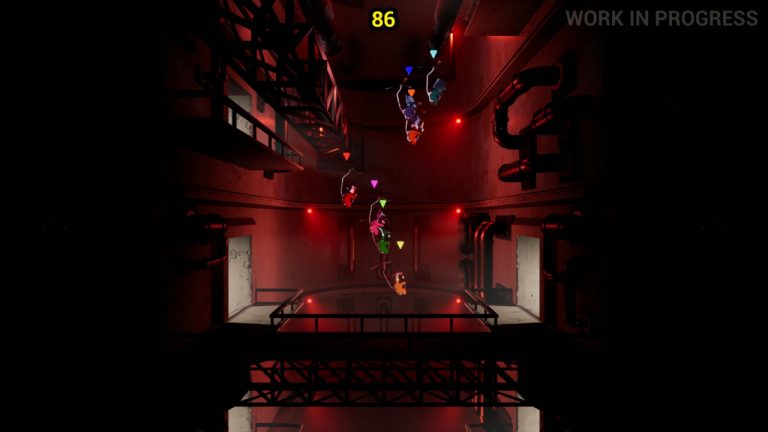 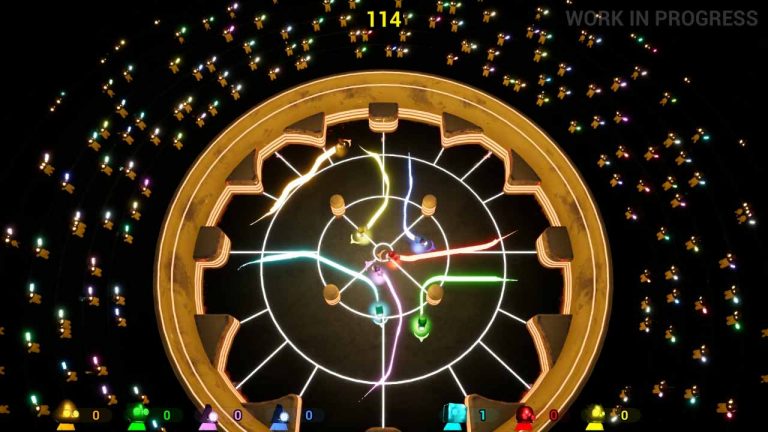 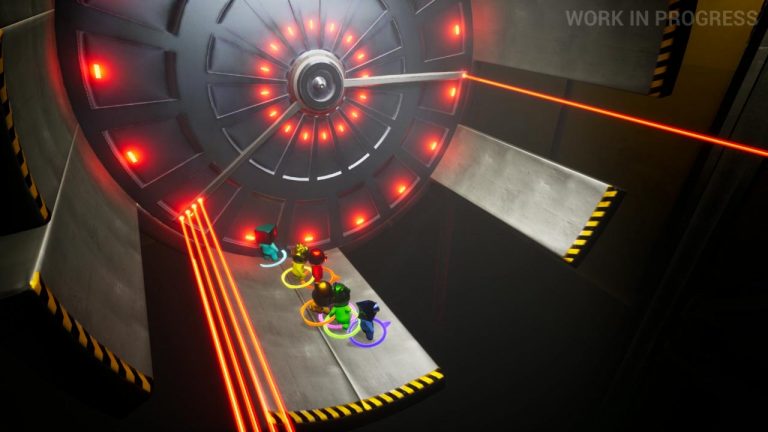 WHAT IS METAL HEADS?

Metal Heads is a multiplayer party game where up to 8 players compete in a series of whacky and fun mini-games to determine who is the ultimate metal head.
Metal Heads will support both 8 players local, and 8 players online, and eventually a combination of local and online so your couch party can join other couch parties across the world!

Wanting to just jump in and play mini-games? Simple, select the mini-games you want to play, add them to a custom play-list, and have fun!
Or perhaps you want something a bit slower paced? Spin the Wheel, or Roll the dice and try out the board game mode.
Still too much time wasted in menu’s? Play a Quick-Game and let the game select random mini-games in a sequence, or try the Continuous mode out, which will keep playing mini-games until you quit.

Play a whole lot of mini-games, each providing their own insane challenge.
Currently, there’s a lot of survival mini-games, but more mini-games are planned for the future to cater to players with different skill-sets.

Metal Heads wouldn’t live up to it’s name if it didn’t have some pulse pounding metal music to get you energized and ready to win!
All composed by Andy Gillion, famous for his solo album Neverafter, and being the lead guitarist and composer for Mors Principium Est since 2011.

PLANS FOR THE FUTURE

While Metal Heads will launch into Early Access with around 20 mini-games, there will be so much more to come after it is released.
There are over 100 mini-games written out and planned, and it is planned to make them all for the ultimate party game experience!

Metal Heads is not just a party game with limited game modes and mini-games; The plan is to allow players to create their own map variations of each mini-game via an editor, and even create their own board game maps.
This will add replay value in the long term so if you get bored of the same old maps, there will always be something new to play.